MCC providing new tools. Also Bueler
This topic has been deleted. Only users with topic management privileges can see it. 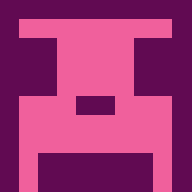 MCC PC just came out and I imagine a wealth of files are now available to the modding public.

I was playing the Reach campaign with a few friends and got to the space mission where someone said "That's a frigate, it looks pretty big but is actually a smol".

After that I got to thinking two thing. I want a Reach mod for space battles like Star Wars Battlefront 2 (2005) and I want to play this mod again. So I checked the mod DB page and there hasn't been a file update in over a year and the latest dev update was half a year ago.