The times they are a changing
This topic has been deleted. Only users with topic management privileges can see it.

it's your fellow SternuS speaking. Since the last time I introduced myself on the old forums, things have changed a bit, so let me introduce myself again.

I came into this mod in March 2013, a short while after my brother had bought SoaSE: Trinity, and after playing a couple hours of the game I got bored about the obnoxiously slow combat between ships, so I began searching for mods (a thing I don't usually do often). I discovered SotP and decided to jump aboard.

I was still in school back then, so I had enough time to get in multiple chats and topics and be a very active member. It is on that sole feature (and my general willingness to be of help) that I was offered the PlayTester status in August of the same year, officially PM'd by our very own Sloosecannon. It may seem a bit off, but as a guy who lives in the open fields of Italy with a scarce connection to the advanced rest of the world, I still consider it my first great achievement. The forums were still live and operative back then, and I remember most of the testers and the now-long-gone modders who were part of the team back then. It was such a thriving community and a beautiful experience, I will always be thankful to the Staff of SotP in the years to come.

I have served the corps since then, with my great pleasure and fun, and I hope I've been of some help to the team. I'm far from being the best player in the corps, and I have few hours into the game compared to most other members, but I've always focused a lot when playing and made the most out of the time I tested the game. If I have to be proud of something in the past years, that'd be when the PT corp was comprised of me and Crisiss and it was just us testing the .75 version of the game. I was, am, and will always be thankful to all of the team for the good things they did for me, for the general good graces shown in my favor.

But alas, as life goes on, priorities shift and evolve, and I've found myself recently with less and less time to give to SotP. I became less active on the forums and had several weeks of hiatus on testing in the recent months, part of this due to my new work. I don't have time anymore to act like Spock as I used to and generally play the role of an unknown member of the forums, and that is why I've changed my nickname. I am now more connected to the world, willingly or not, than 4 years ago, and all the time I can give to these forum I will give it as myself.

I will always be proud to be a Tester of this mod, and I will try my best to continue to help the corps if our Lord and Saviour Unikraken and his minions, our beloved Mod team, are graceful enough to keep me on the team, although I won't be as active as before. I want to make this clear, I'm saying (or writing?) this because I'm not retiring, I still really want to be part of the team for as long as I'm allowed to stay in. Which is something I'm really proud of.

So, after this exceedingly long and selfish wall of text, I thank you for the time spent together, and I look forward to keep sharing this beautiful universe that is Halo with all of you.

Welcome to Sins of the Prophets! Ciao! 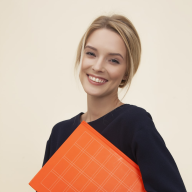 I have been craving a subway sandwich for so long but the thing is that it is so far from our place that I barely get to eat it. Today; I have got time as I have already bought the Best Assignment Service for my psychology project and am done with the project preparation as well so I think I can try to make this sandwich at home. Has anybody ever tried making this sandwich at home, if yes then give the recipe, please.
" 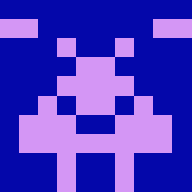 Yes, I have been eating pizza when I was teaching law essay writer uk in a school. Pizza Hut is excellent, but now there is so much competition that there is a new brand of pizza lunch in the market, which is the best in terms of Now is the time to change the brand. So try a new brand of pizza that should be tried instead of Pizza hut. 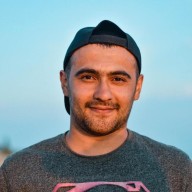 Yes I love pizza and I often eat pizza and pizza is one of my favorite food. We friends often sit down to do university assignments but then order pizza and we need professional assignment help uk to complete our assignments. 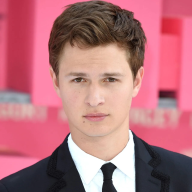 Yes, I like pizza but I like eating Chinese more than pizza. Often we have university student gatherings but then we get into a lot of fun and our assignments are left and we have to ask for help from law essay writing service uk 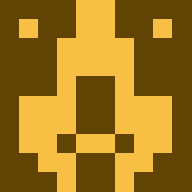 Yes, I have been eating pizza when I was teaching help with law essays in a school. Pizza Hut is excellent, but now there is so much competition that there is a new brand of pizza lunch in the market, which is the best in terms of Now is the time to change the brand. So try a new brand of pizza that should be tried instead of Pizza hut. 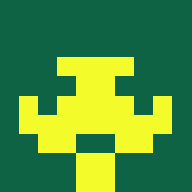 Yes, I did eat pizza while I was offering essay writing services in a school. Pizza Hut is great, but there is a new brand of pizza lunch on the market that is the greatest in terms of quality now that there is so much competition. The moment has come to revamp the brand. So instead of ordering Pizza Hut, try a different brand of pizza.

jack97 Reply Quote
This post is deleted!
last edited by 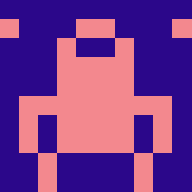 Pizza is versatile, which I like. My mind is free to interpret things whatever I choose because I am not some traditionalist asshole. I frequently sit down to work in my university on free time and giving online law dissertation help to students online who need help related to their dissertation, and assignments. 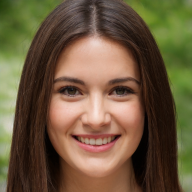 Yes, pizza is one of my favorite foods and I eat it sometimes. The best MCA Aged Leads will act as a business adviser for your organization to increase sales. I have all the necessary skills to finish your assignment properly. 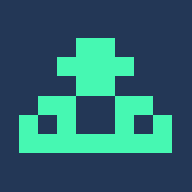 Yes, I did eat pizza while I was offering, pizza is one of my favorite foods and I eat it sometimes. I have been eating pizza when I was teaching uk assignments help in a school. Pizza Hut is excellent, but now there is so much competition that there is a new brand of pizza lunch in the market 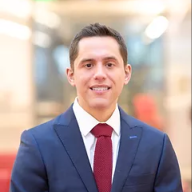 We provide online courses for the student by providing certificate of Simpliv Learning International Career Institute recognition as these courses will help student to enhance there skills. 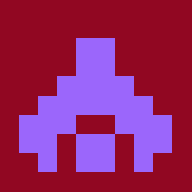 nice blog, thanks for sharing it..
Hydrogeological Assessment Service 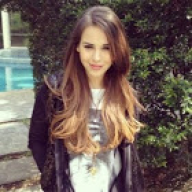 Times always change because time not waits to anyone so you need to go with the time in any situation. I always observe that when I need to write my assignment for me then the time moves faster, obviously it is my perception not reality but it is fact. 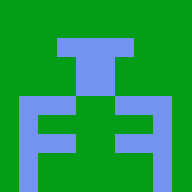 designer cuisine quebec experts offer you extraordinary designs at affordable prices, if you are looking for kitchen cabinet renovation in Montreal then Nuenza designers are your reliable kitchen showroom partners.