Flood Spore Aircraft Broken?
This topic has been deleted. Only users with topic management privileges can see it. 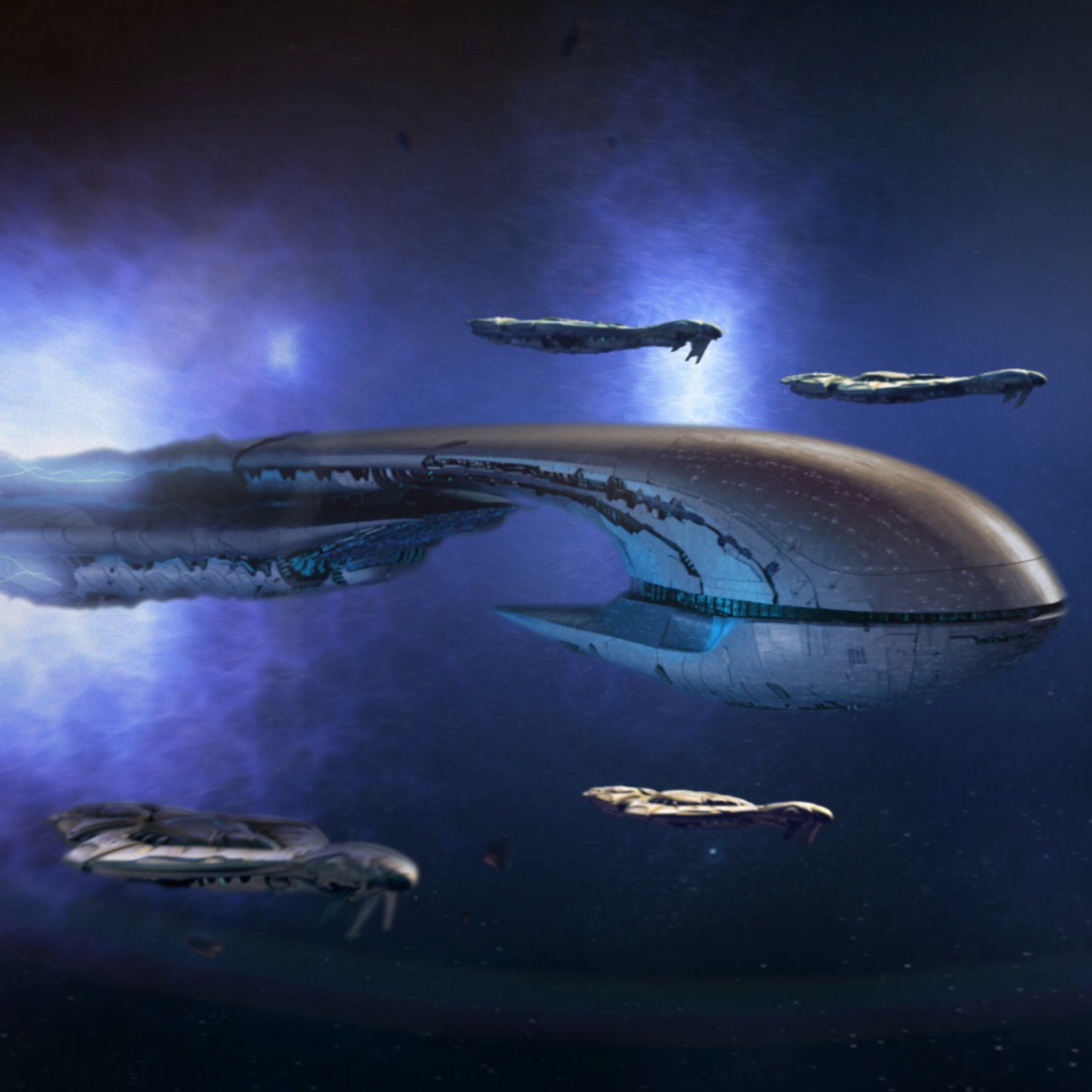 Now I don't know if it's just me thats having this issue but whenever I have flood turned on in my skirmish battles with the ai, after about 15 minutes or so the flood spores from the carrier form that turn ships to the flood side stop attacking and just stay behind the carrier form and never attack for the rest of the match
They are fine at the start of the match but then stop attacking ships as the match goes on.
I don't know if it Is my download of the game corrupted or broken or if it's just the units themselves or something
Any suggestions what's to do?