Hero Ships Idea
This topic has been deleted. Only users with topic management privileges can see it.

High Charity and a Keyship seem a little too big for the Mod, and afaik the Hero Ship selection is random according to a recent SoTP Podcast. You'd probably know more than me because you're a playtester though. 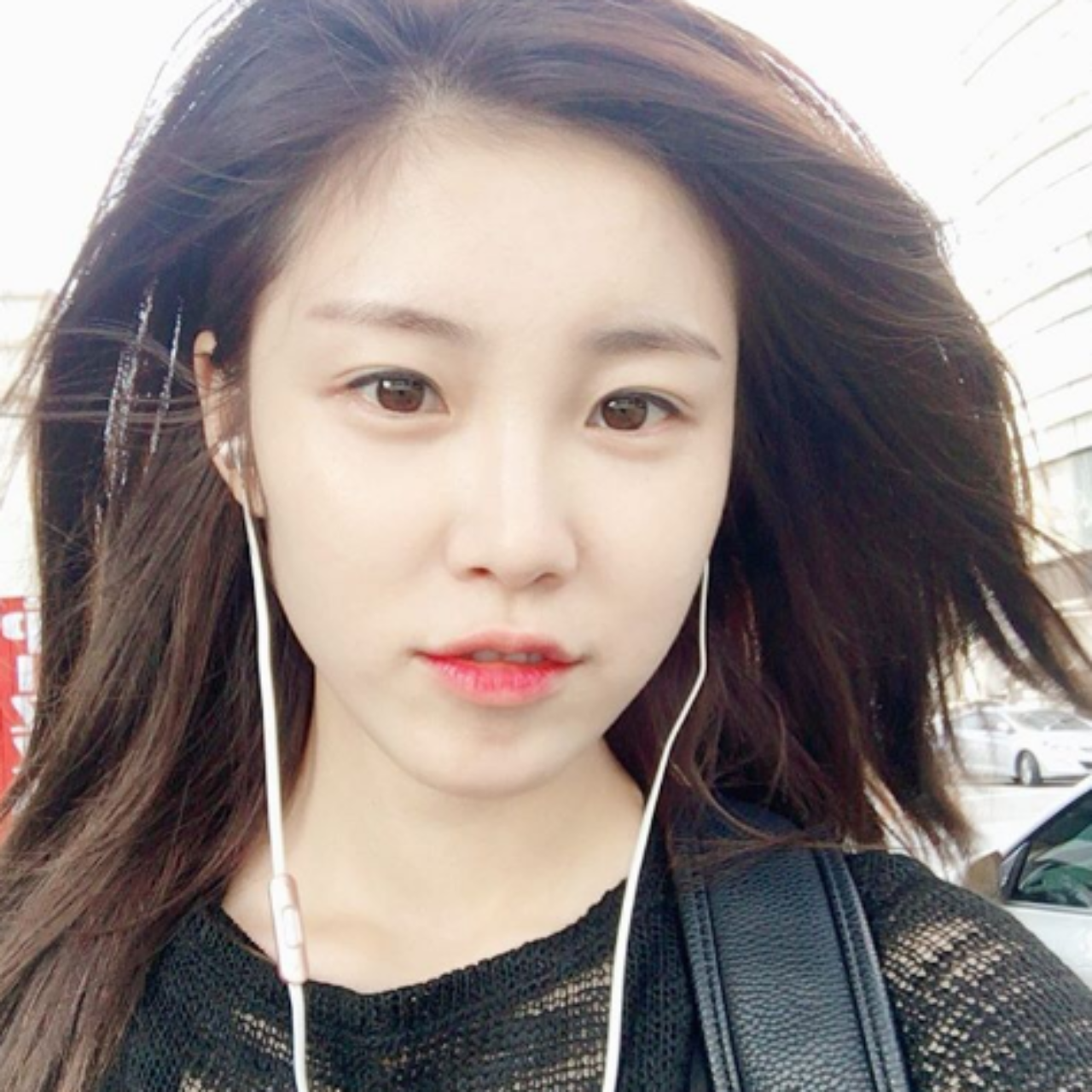 High Charity and a Keyship seem a little too big for the Mod.