Halo Wars 2
This topic has been deleted. Only users with topic management privileges can see it. It is a game. I game that is coming.

They recently released this trailer- 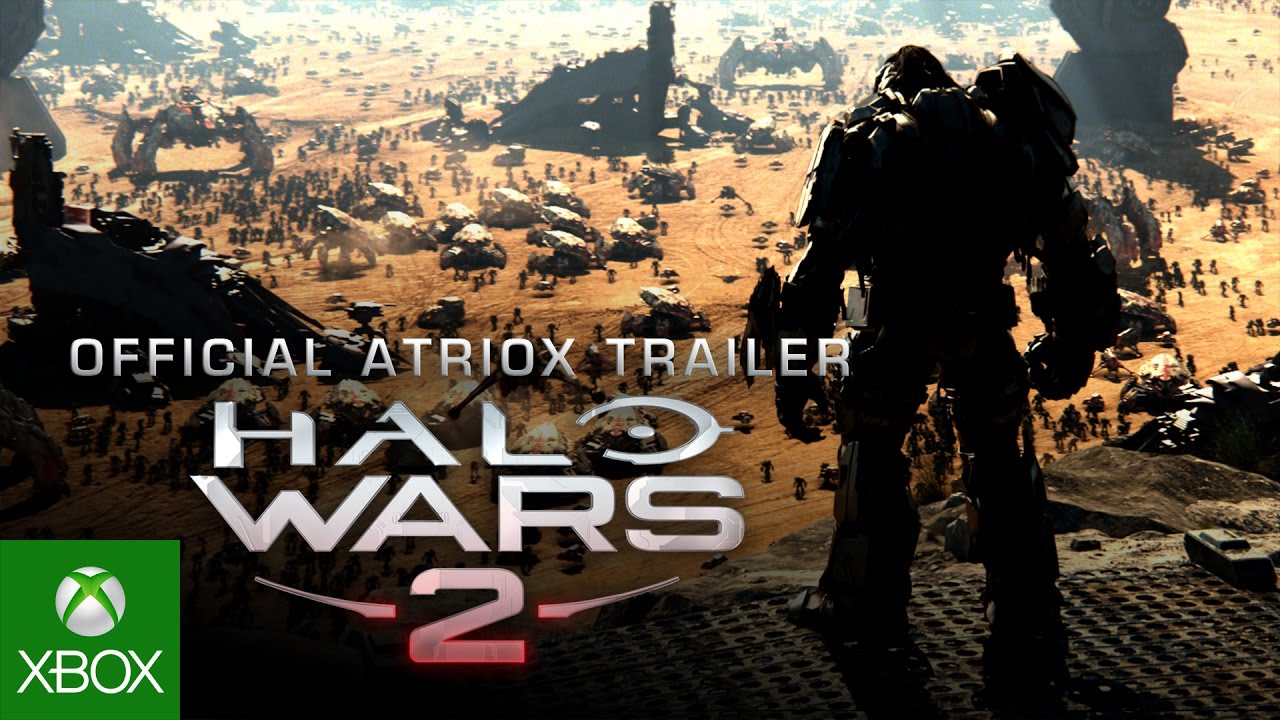 His name is Atriox, a Brute enslaved by the Covenant who eventually rose up against his masters and became a legend. His rebellion inspired the birth of The Banished, a savage army of mercenaries and killers now on the brink of acquiring the most powerful weapons platform the galaxy has ever seen....

SO basically Atriox was a dissident group, fractured of the Covenant? Like the Innies.

I feel like perhaps if the Covvies hadn't been devoting so much to humanity they may of been able to deal with him.

Atriox is basically the Arbiter of the Brutes. However unlike the Arbiter Atriox and his clan were sent into suicide missions before being banished.

The Arbiter was immensely successful during the war, his success gained too much popularity for the heirarchs to ignore and thus looked for a way to have him removed to prevent the elites from gaining a leader. Becoming the arbiter he voluntarily participated in suicide missions in the hope that he wouldnt survive.

Atriox fought that way from the beginning and having survived was sentenced to death. His fame and strength gained him respect allowing him to recruit from the covenants forces as he rebelled, the Covenants inability to affect the Banished during the war just shows how powerful they really are.

The innies to humanity are significantly weaker than the UNSC, however the Banished are basically on par. That goes to show just how strong the force actually is even when they dont have the same empirical organization and supply as the Covenant. 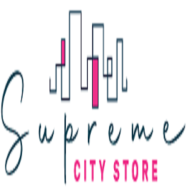 Halo Wars 2 may be a real-time strategy game, but a new trailer that premiered tonight at The Game Awards 2016 focuses on the story.