Screenshots
This topic has been deleted. Only users with topic management privileges can see it.

The Fleet of Particular Justice tore through Earth's defenses without too much of an effort, thus ending the long-lasting Human-Covenant war.
Humanity had fallen.

Reminder to all: Try to keep images in imgur albums, it saves on space/bandwidth.

@Stefano-Badodi
Perhaps off topic, but there are so many 'last stand' stories in SoTP. Truly one of the best parts of the mod. In any case, I had a few pictures rummaging around somewhere...Ill try to find them. 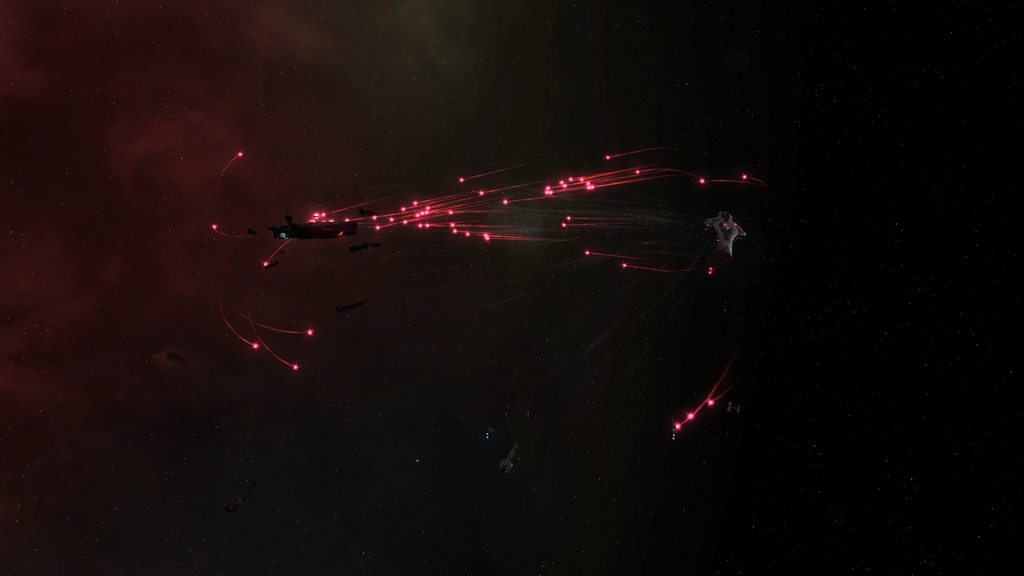 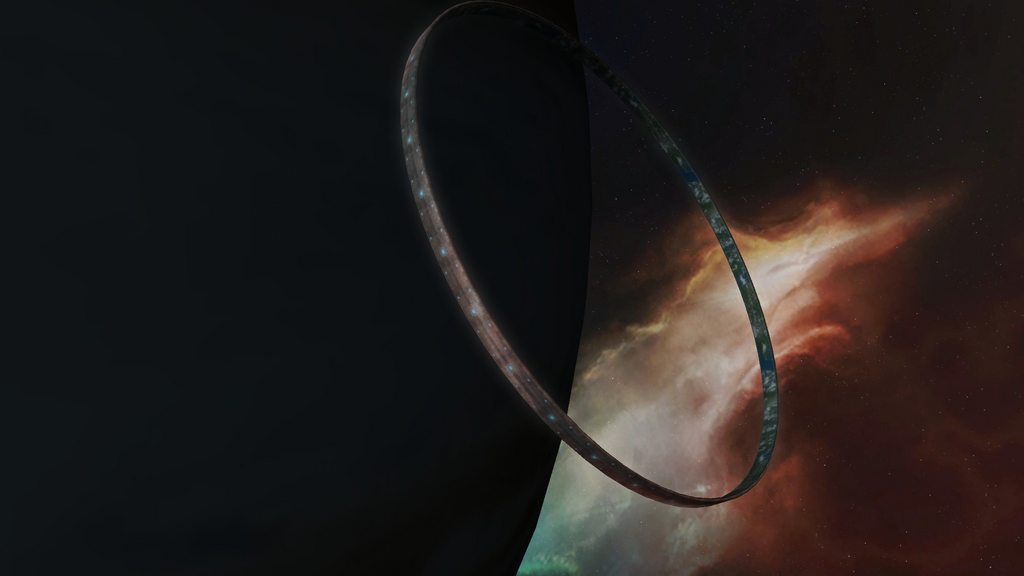 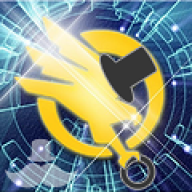 But if you copy the imgur link, it'll automagically create one :) 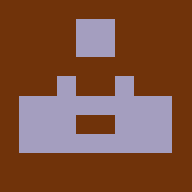 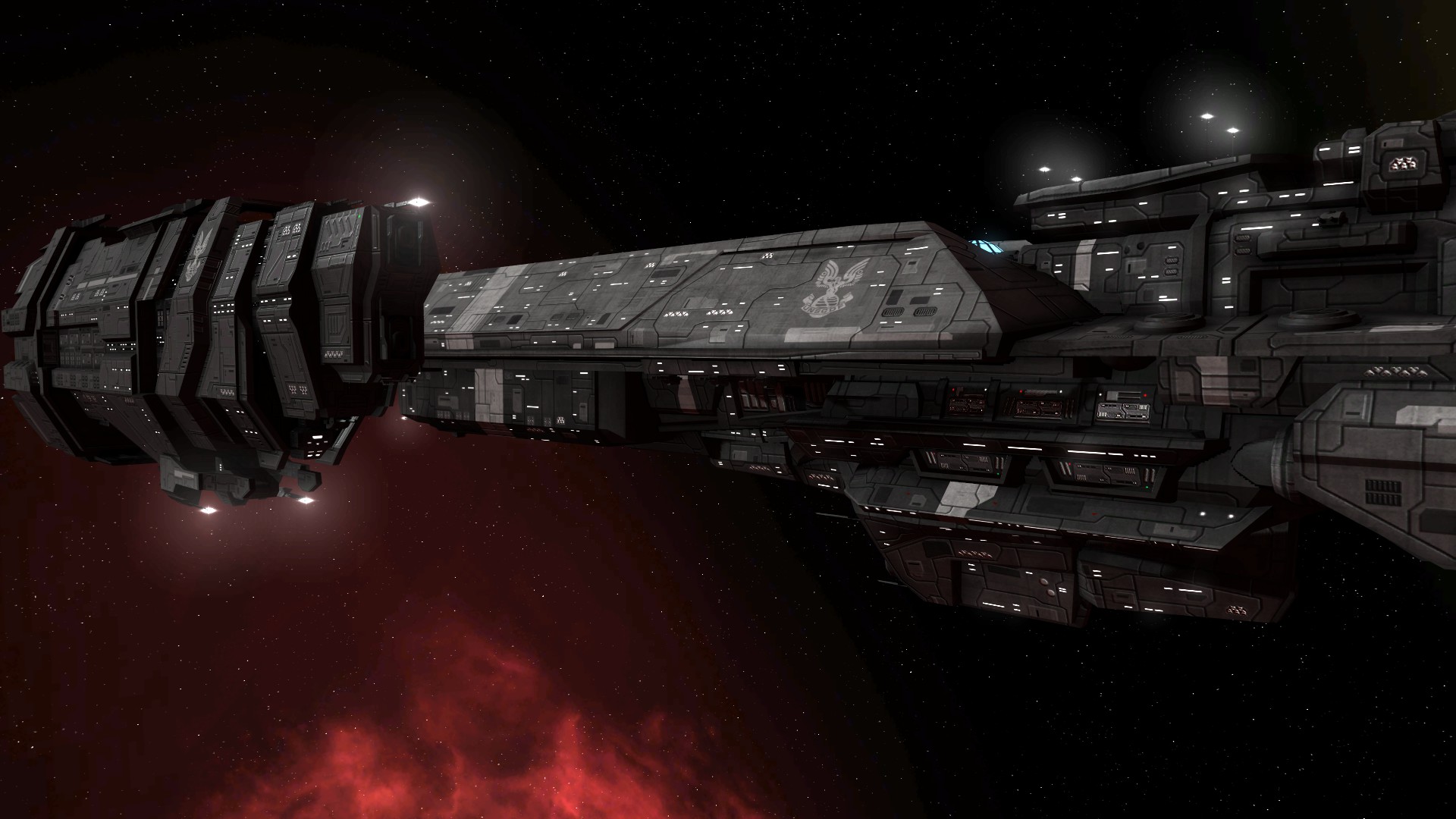 The assault carrier UNSC Bratislava ferries equipment and men to the UNSC Leviathan for an impending invasion of an insurrectionist-held planet.

Large scale Operations conducted by the UNSC against the Covenant and their colonies. Due to being on the defensive, the UNSC adopted a literal ring of defenses. Mostly made up of ODP's, these planets had upwards of 100 Sabre Hangars and between 300-4000 Orbital Defence Platforms. The UNSC fleets stationed at each planet would be significant too. Whilst the command and control vessel of the picket fleet could be any light ship class (Frigates), they provide the first wall of rocks to break the wave of fighters and strike bombers from reaching the Orbital Defence Ring and are usually situated by the Slip Lanes.

@sloosecannon Thanks for fixing my from before, I'll delete the original post and do it properly this time. Thanks again, though. :)