About me
Basically, I've been around Halo for a good long while, played all the games, read the books, know the community, and most importantly of all I can aim a BR at someones head if required. I find Halo fascinating, and if there's one thing in the world that I'm able to say I nerd out over it'd have to be Halo. The gameplay, lore, soundtrack, and community have kept me on board the series for over a decade, and as Sergeant Johnson once said, I'm most certainly the "hardest of the hardcore" of the Halo fan base. I'm a speed runner, LASO go'er, avid forger, Slayer when needed, support whenever, and I will shoot and scoot 'till I keel over-- so I'd suggest shooting at me first. Past all that though I am currently working as: QA Lead at Slugfest Studios on "Sins of the Prophets"; QA Lead/Lead Writer at 363 Productions on "Evolutions: Real Time Strategy Evolved"; QA Tester at Prolific Studios on "Dawn of the Reapers"; QA Tester at SoGE Development Team on "Sins of a Galactic Empire".
Recent Posts
posted in Off Topic • read more

This is a known issue right now, that was caused by the update to v1.92 for Sins of a Solar Empire: Rebellion. 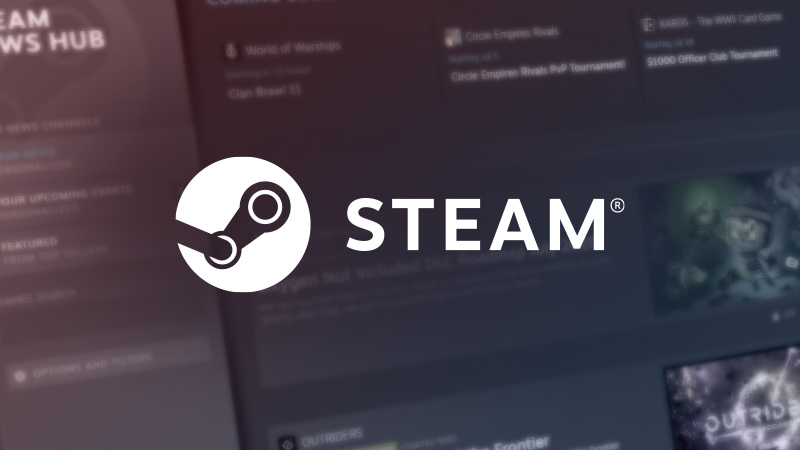 Ironclad Games and Stardock are pleased to announce the release of Sins of a Solar Empire: Rebellion version 1.92 today. These changes bring the game into compliance with the recent GDPR law in the EU and also fixed some ICO server bugs. Change Log Added General Data Protection Regulation (GDPR)...

We'll be making an update to resolve the problem shortly, but for now you can roll back your Sins to v1.91 by following these instructions:

1.) On Steam go to your games library, and locate Sins of a Solar Empire: Rebellion.

2.) Right click SoaSE:R, and select properties. This will open up a properties/settings menu for the game.

3.) Select the Betas tab from the properties menu.

5.) Close the properties menu, and launch Sins as usual. The mod should now work as normal, and menus will have been fixed.

We will be providing a v1.92 compatibility patch in the near future, with some additional changes to the build regarding balance - so be sure to grab that on ModDB when we release it! Just be sure to follow these steps listed above again and opt back into v1.92 again so that you can play our next patch without issue.

This is an issue with base Sins, though we have been attempting to resolve the issue through some internal changes. We know about the issue, though as it stands there's not much we can do about it. It just happens sometimes.

Unfortunately we cannot dictate what the AI does, as it's all hard-coded into the game, and we can't touch it. We can influence them by changing prices on ships and structures, changing ship class roles, and putting research into the tech tree that players cannot get, but otherwise we're unable to do anything that would tell the AI "Hey, do something instead of sit around all match!"

Some of the issue comes with the way Titans work, some of it comes from buff changes that we have made - the issue may be partially resolved in the next release, though it is ongoing development trying to figure out a 100% solution eventually.

If you could possibly provide a screenshot, that would help.

What is your screen resolution, and what resolution do you have the game running at? This doesn't sound like a SotP related issue, though I'll be happy to help as much as I can. We haven't had any bugs like this reported internally.

It wouldn't really be worth it, because as I said, when the MAC is put onto a ability there's a lot of issues with the way the ability fires, and it's not really worth it. Plus, lower skilled players would have issues micromanaging fleets of hundreds of ships, manually dictating which ships should be firing, when the system in place is less micro, and more meta style fighting.

MACs already have a cooldown - there's generally a 60 second wait between volleys, depending on the ship. You'll notice this in large engagements, as there's waves of MAC rounds fired every so often opening up a new attack of Alpha Damage, which is what the UNSC is balanced around.

If we moved the MAC to an ability slot we would have a lot of issues, as we have done so in the past internally, some time ago, and there was a lot of problems with the way the ability fired off; not to mention we lose a potential unique ability in the process, for a lot of ships that could be cooler with something else as an ability.

The issue is related to the recent base Sins update; it changed the way the rendering engine works, and added a lot of functionality related to loading mesh normals with higher resolution details, etc.

Unfortunately a few of the ships look less than stellar now, and are going to eventually need to be redone - which I must note, is being done currently. I'm not sure what the plan for the Sahara is, but it's likely to get a facelift in the future, that will clear up the issue in the recent releases.